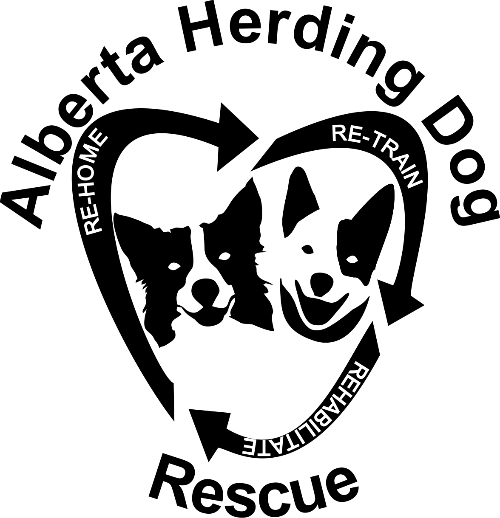 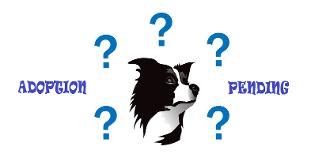 Charlie has been coming out to the Retreat as a client since he was a teenager puppy.  Although he is very shy of strangers, he would try to avoid the leash when we would pick him up from daycare.  However, once on, he would go willingly & traveled well in the truck.

However, we have seen him be very leash reactive in his younger days, when his owner picked him up at the same time as another dog was being dropped off.  Whether it was the dog or the people, or the combination of both,  he was difficult for the owner to manage.  We know that the owner would manage him on leash walks by increasing the distance (crossing the street) when she would see a potential trigger coming towards them.

Out at the Retreat though, Charlie has always been very good off leash, still a bit worried about us (& was progressively friendlier with every visit) but would come into the kennel for meals & night time without a leash.  He does not seem to be particularly interested in treats & food but will eat whatever you put in front of him.

He loves his toys & he plays very well with other dogs of all sizes.  Like many herding breeds, he can get a little over excited if a good game of chase starts but he does not go looking for trouble.  He just likes to play most of the time.  When he has had enough, he finds a quiet area in the play yard & just watches everyone else.

In short, during his visits to the retreat, we have not seen any of the issues the owner dealt with on a daily basis.  He has never snapped at anyone out here, whether strangers or not.  He will bark at visitors approaching the gate but once inside, he doesn't pay much attention to them.

Charlie was owner surrendered because of his unpredictable nature.  He graduated from the CHS Reactive Rover classes & the owner had been working on the known triggers that make him anxious.

However, condo living & an increasing work commitment have not allowed her to devote as much time to his training as she used to give & his unpredictable snapping, even at people he knows & has spent time with, has resurfaced.